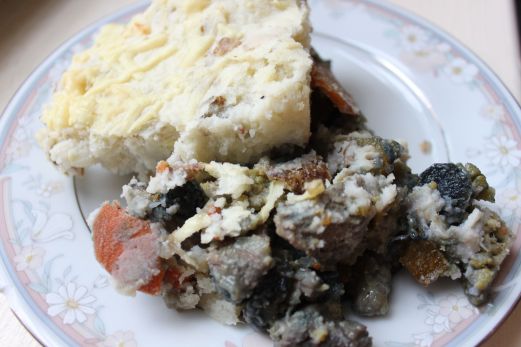 Someone first recommended A Hat Full of Sky, the second novel in Terry Pratchett’s Tiffany Aching series (the YA spinoff of his long-running Discworld series), when I was a preteen myself. Even though I am aging faster than she is (she now seventeen and I twenty-five), I have grown up with Tiffany.

This was not only Terry Pratchett’s last Tiffany Aching book, but the final book in the Discworld series written before his death earlier this year. The witches of the Disc are some of my favorite characters in literature, and with that in mind I wanted to pay tribute to this most excellent author who has affected me so profoundly.